German Chancellor Olaf Scholz vowed on Sunday that ‘very soon the Russian leadership will feel the high price they will have to pay’ for invading Ukraine, as he announced he would increase German military funding during a a special session with legislators.

“Yesterday we decided that Germany would deliver arms to Ukraine for self-defence. Putin’s aggression means we can’t give any other answer,” he added.

Scholz also revealed that he would increase the proportion of Germany’s economic output spent on defense to 2% and allocate 100 billion euros ($112 billion) to its armed forces, to modernize and better equip them. the country’s military — a significant expansion of Germany. defense spending.

Scholz also mentioned the sanctions package against Russia, which he said was unprecedented.

The Russian attack on Ukraine is “despicable – it violates international law, it cannot be justified,” Scholz said.

“February 24, 2022 marks a turning point in the history of our continent,” he added during the extraordinary session of parliament. “The horrifying images we see from Kiev, in Mariupol, show how [Russian President Vladimir] Putin is. It’s so unfair, the pain of Ukrainians, it really means a lot to us.”

Scholz mentioned the EU’s decision to remove Russian banks from the SWIFT international payments system and said that “Russian banks and companies will be cut off from funding. We will focus on the oligarchs in the EU. We have punitive measures against Putin and his entourage.”

“We must support Ukraine in this desperate situation and we have done so over the past weeks and months, the attack on Ukraine means that we are in a new era. As democrats, as Europeans, we are on your side, on the right side of history,” Scholz said.

Germany locks Russia out of its airspace: Germany will also close its airspace to Russian aircraft from 3:00 p.m. local time (9aET) on Sunday, according to a statement from the Federal Ministry for Digital Affairs and Transport.

The ministry added that humanitarian aid flights were exempt from the ban, which will initially last for three months.

It sees Germany joining a growing group of nations in Europe closing its airspace to Russian planes. 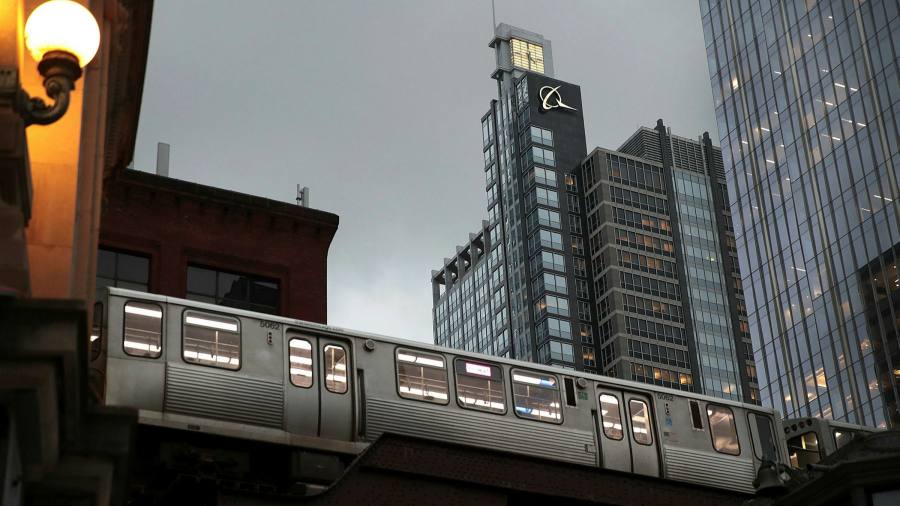