Robinhood Markets has announced that it will lay off 9% of its full-time employees to reduce the number of “duplicate” jobs at retail brokerages.

Just two days before the release of its first quarter results, Chief Executive Vlad Tenev announced the layoffs, saying the company’s “period of hyper growth” in 2020 and the first half of 2021 had resulted in an increase in its workforce from 700 to nearly 3,800.

During this phase, thanks to the at-home nature of the pandemic and the “meme stocks” craze, Robinhood increased its net funded counts to 22m from 5m.

“This rapid headcount growth has led to duplicate work roles and functions, and more layers and complexity than is optimal,” Tenev wrote in a blog post Tuesday afternoon.

Robinhood had 3,800 full-time employees as of December 31, 2021, according to its latest 10-K filing with the United States Securities and Exchange Commission.

Tenev said the decision to lay off 340 workers “was not easy”, but was a “deliberate step” to ensure the company improved efficiency and met changing customer needs.

Robinhood would introduce new products this year in its brokerage, crypto, and spending and saving categories, Tenev said.

Last week, Robinhood agreed to buy UK crypto firm Ziglu as part of an effort to expand beyond equity trading and make a second attempt to break into the UK market.

Robinhood reports results after the closing bell on Thursday, nearly nine months since it floated on the Nasdaq.

Analysts expect a net loss of $310.6 million on revenue of nearly $356 million, according to a Refinitiv poll. The company said in February it expected first-quarter revenue to be below $340 million.

The shares, which closed at a record high of $10 on Tuesday, fell another 5.5% after hours trading. 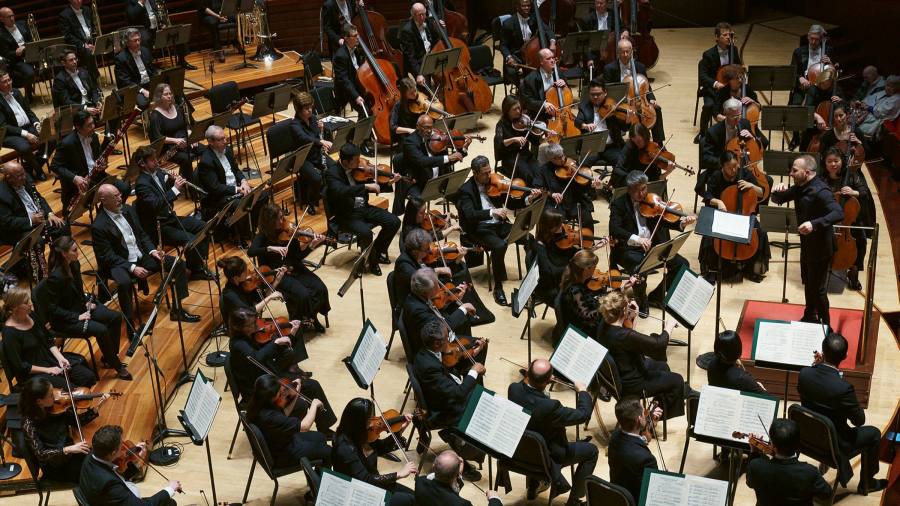 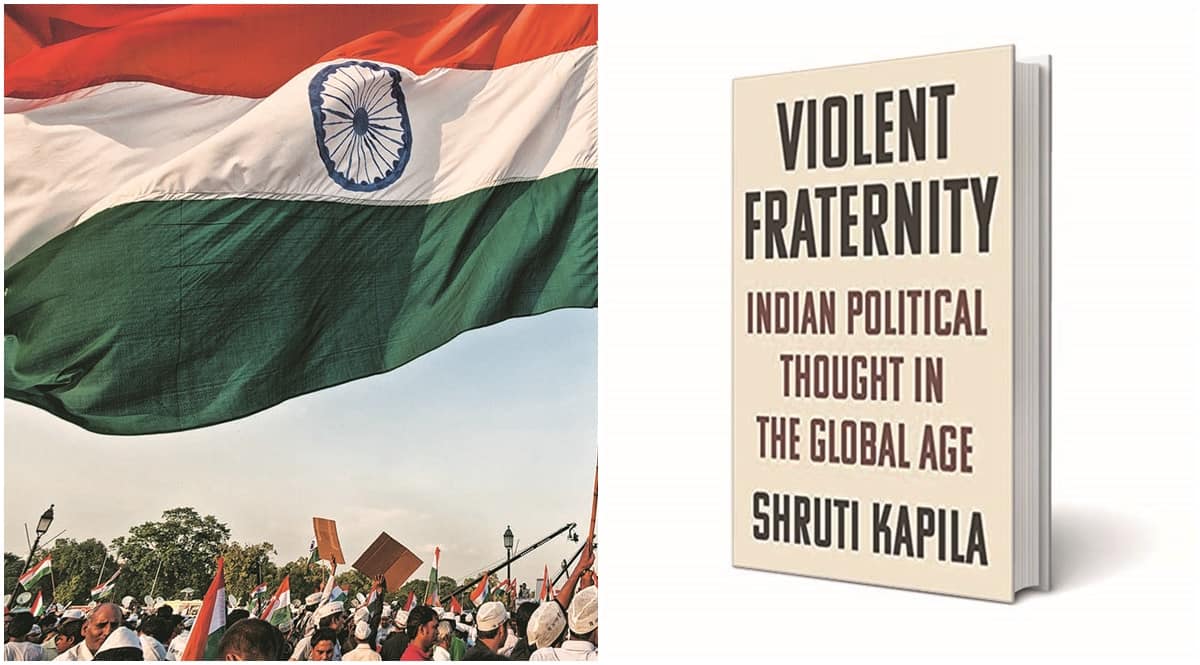